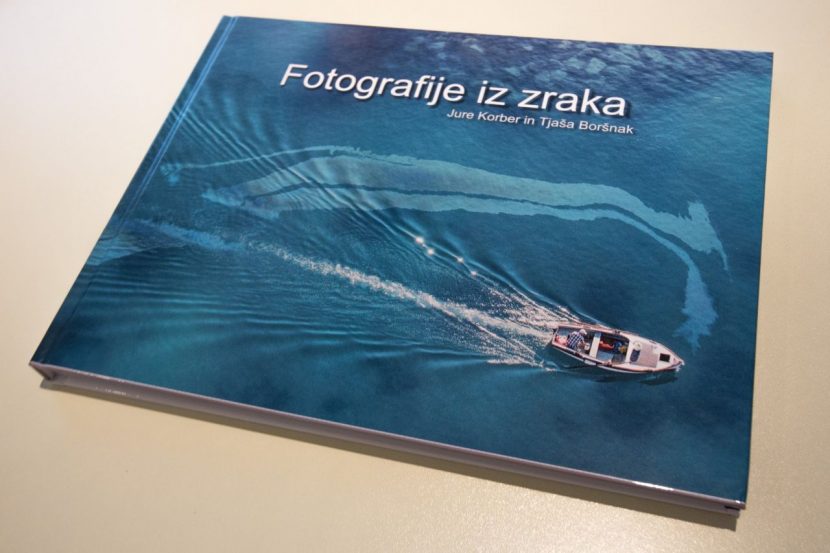 Aerial photography is hobby where I’ve tested all the technology that I’ve created. With over 1000h of flight and hundredths of test flights I was able to confirm good operation of devices that I designed and built. There are some very nice photos that were made in the process which you can find on FACEBOOK […] 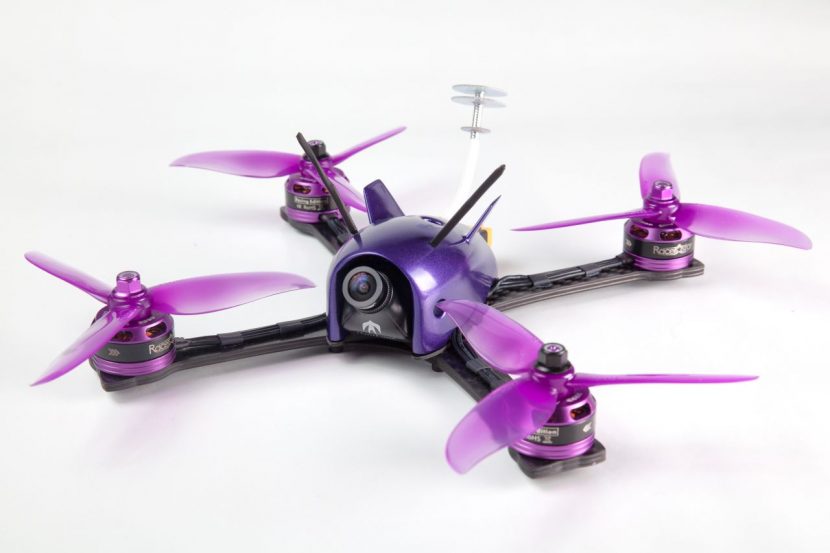 Stinger is modern FPV racing quadcoper with minimal drag and high speed. It was made in 2017 and specifically designed for aerobatic, racing and competitive flying. It consists of carbon fiber and 3D printed parts. It’s OPENSOURCE project since the time it was stolen by chinese and made and sold in 10.000 units+. You can […] 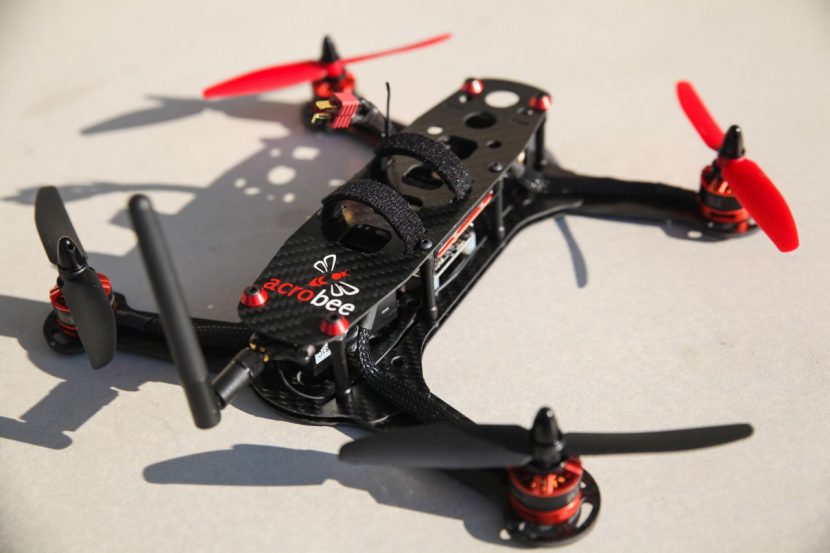 Acrobee is my first racing/acro quadcopter with 4 motors. It was designed for aerobatic and FPV racing flight. First was made 2014 and there were 2 versions in total developed. Version 2 was very popular all to 2017, when it was replaced with much faster and more agile Stinger drone – new generation racing platform. […] 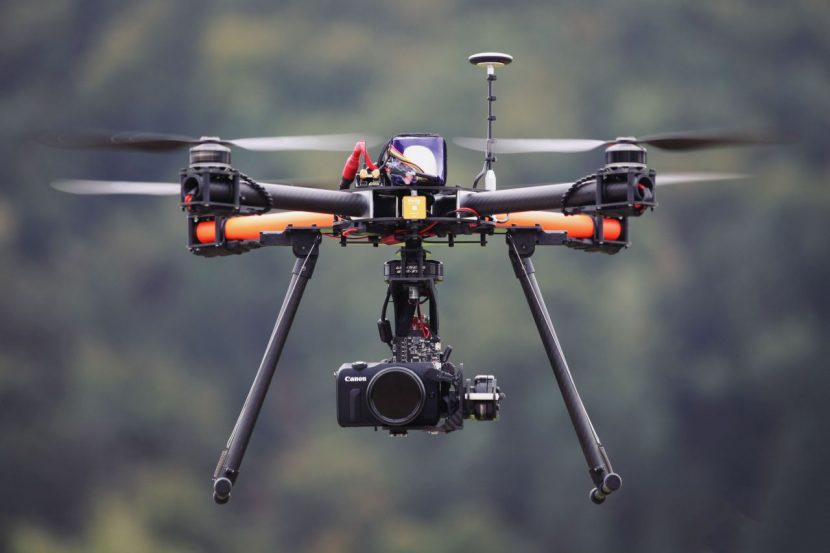 MiniBee is the smallest aerial platform built to carry professional recording cameras around the world. It was designed to carry small-mid sized cameras with gimbal and it’s small, foldable, with detachable parts and as light as possible (while still remains very sturdy). It’s made for travelling with airplane to make shots around the world. More […] 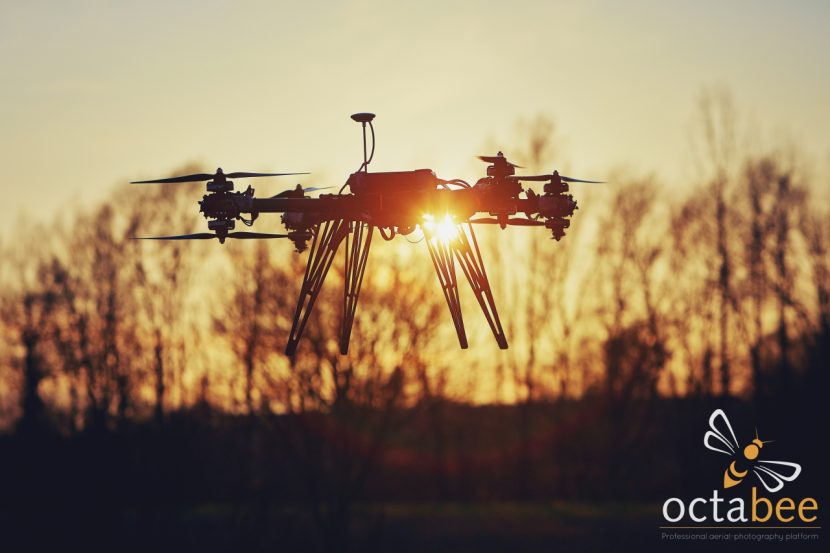 OctaBee is bigger and stronger version of HexaBee. It has 8 motors and it’s designed to carry heavier payloads (up to 15kg). It was made to carry heavy recording cameras with stabilization or heavy lifting aerial operations. There was 3 versions made with the biggest of 35kg payload capability & foldable design. More about Octabee […] 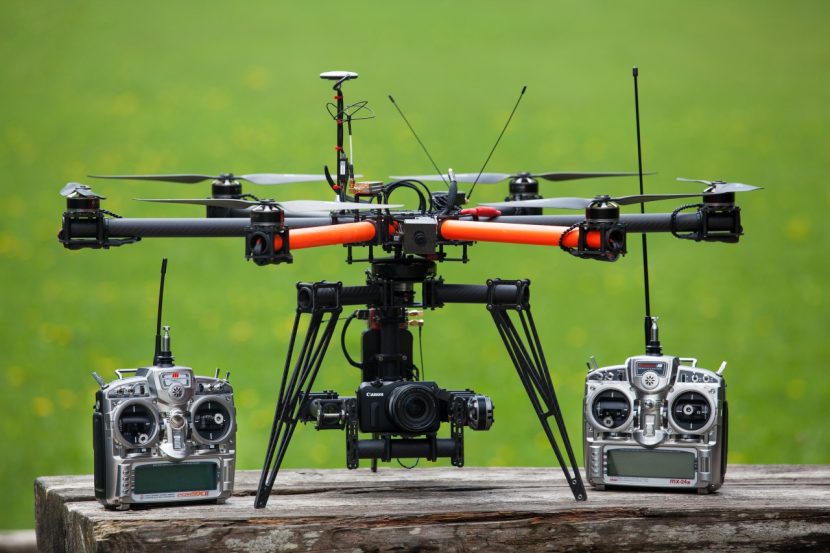 Hexabee is professional aerial photography platform with 6 motors. First was designed and produced in 2013 and was updated 2 times in following years. It exists in 2 versions – Normal and extra light foldable version. It was designed as aerial platform to carry low-mid weight DSLR cameras. Light version is capably of flying more […] 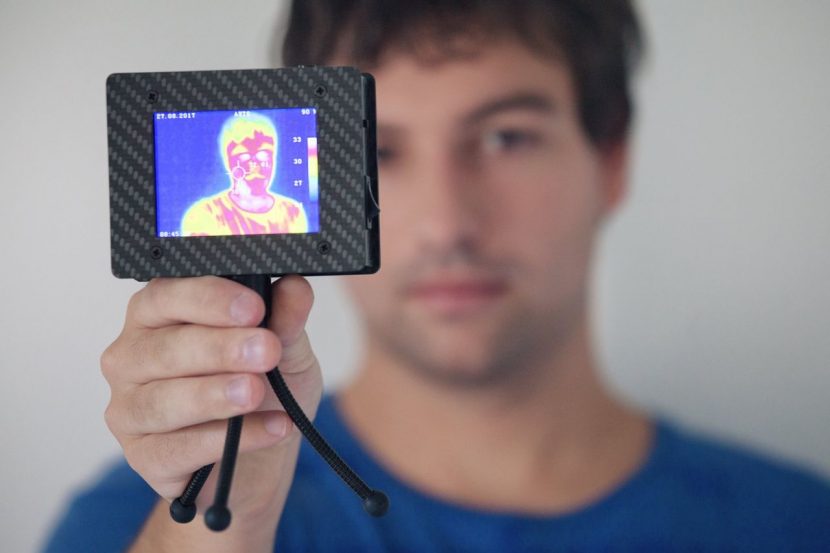 I’ve build my own DIY thermal camera based on FLIR Lepton 3 sensor, which gives great resolution of thermal image and very broad usability. I use camera for PCB monitoring and thermal optimization of PCBs. Enclosure is made of 3mm real carbon fibre to provide good sensor/components protection. Camera also has additional remote narrowband temperature […] 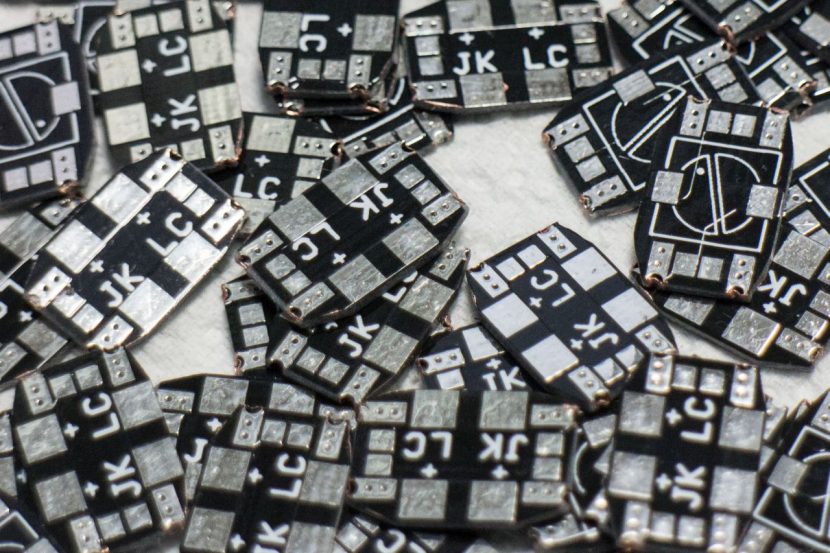 Because of analog image transmission in FPV drone flying (racing drones, mostly), there is demand for very clean power supply. Since powerful devices like ESCs, motors and transmitters are hooked up to same power supply, there is a requirement for smallest and lightest possible LC Filter to filter the noise out. Result is cleaner FPV […] 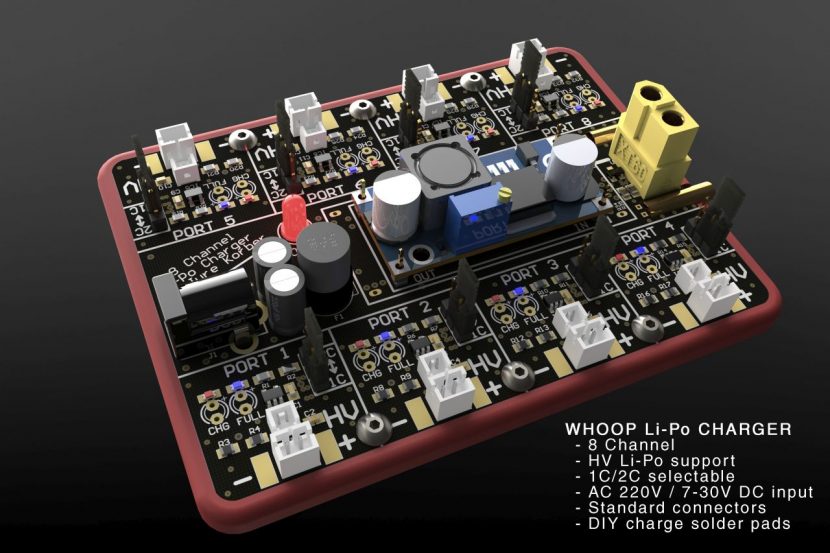 With evolving of micro-drone technology and high interest there was a need of a specialized charger for small (~100-500mAh) Lithium-Polymer batteries. Charger has 8 charging ports for HV or normal batteries, 2 selectable charging rates and 3 standardized connectors. Design was used for mass production and was produced in 1000+ units. 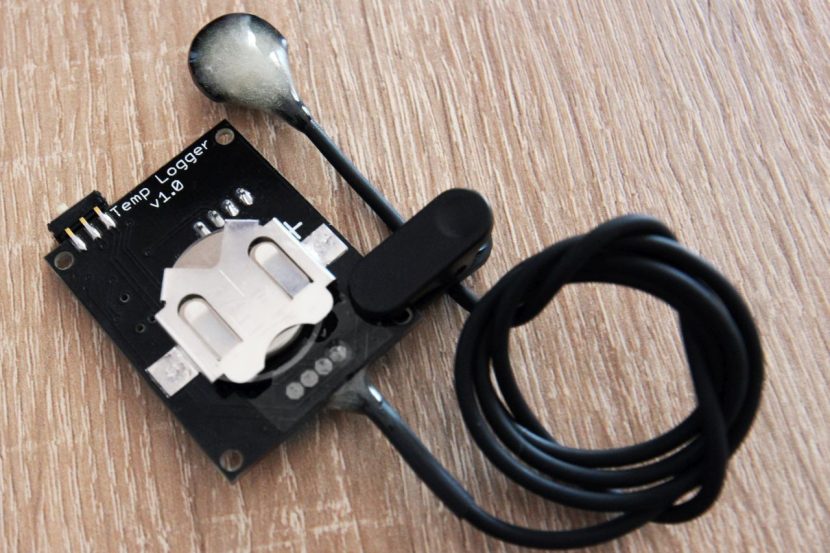 This battery powered temperature logger was developed for custom application as a research project in ultra-low power consumption segment. It measures temperature very precisely and log data on onboard EEPROM with power of single CR2032 battery for 3 years continuously!